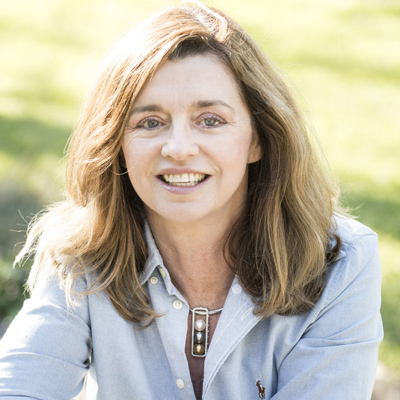 Lynne Strong is a proud sixth-generation farmer who was drawn to dairying after a career as a pharmacist. She previously managed multi-award-winning Clover Hill Dairies at Jamberoo on the NSW south coast. Lynne’s role as the powerhouse behind the business led to her winning the prestigious inaugural Bob Hawke Landcare Award, the National Landcare Primary Producer Award, and being recognised as Eureka Prize and Banksia Award finalists.

Lynne is fierce in her commitment to the development of agriculture through its young people. She sees herself as a catalyst for change and a connector. Lynne wants to inspire and engage young leaders so they can be changemakers themselves. To achieve this, she set up A4A, formerly known as PYiA.

The next stage of Lynne’s journey includes transitioning the young people A4A have identified through a structural succession process.

To learn more about Lynne, connect with her on LinkedIn.